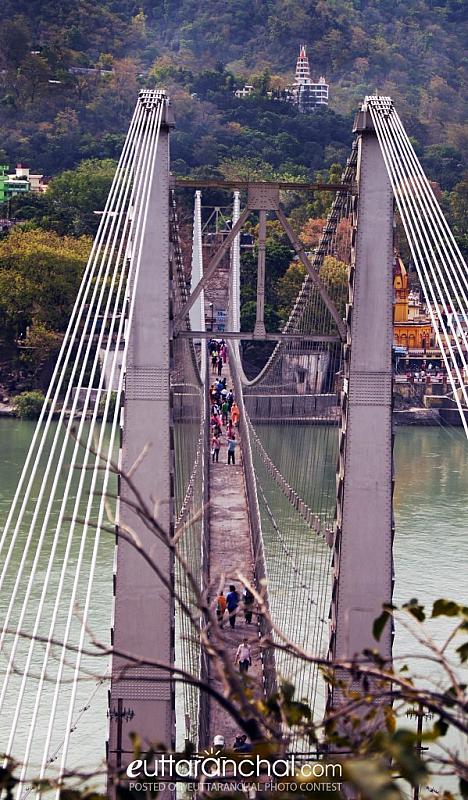 Lakshman Jhula, which was built in 1939, is a suspension bridge, which is 450 ft long. In early 1889, this jhula was a hanging jute bridge, which was later rebuilt into suspended iron bridge. The jhula was named after Shri Ram’s younger brother Lakshman because it is believed that Lakshman used the jute bridge at the same site to cross the Ganga River.