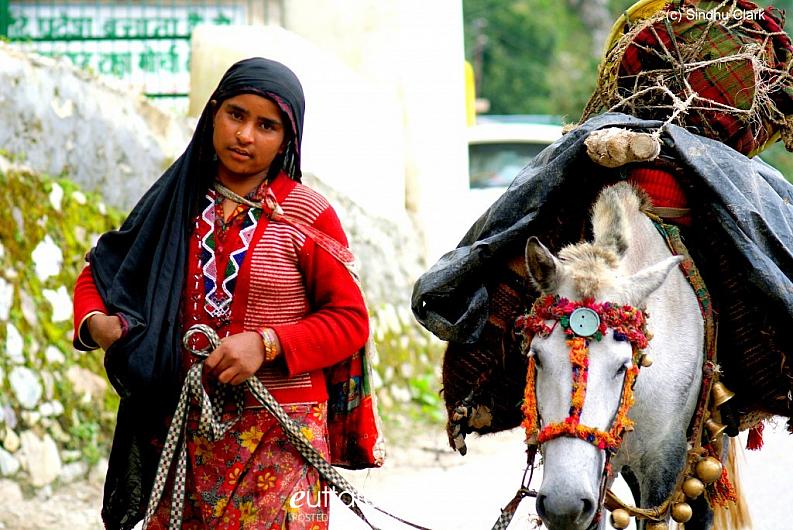 (No Ratings Yet)
0
SHARES
FacebookTwitter

The Van Gujjars, pastoral semi-nomadic community are found in the Shivalik hills area of North India. They practice transhumance, in the winter season, they migrate with their herds to the Shiwalik foothills, and in summer, they migrate to pastures high up in the mountains. The community migrates in groups of several families who are tied through relations of kinship and friendship. Six-month summer period is spent in the pastures of the highland meadows and forests. This photograph was taken when the community was walking from higher pastures towards the Rajaji National Park.